ASPIRE Magazine is officially one year old and is the top selling business magazine on iTunes. It is a business magazine with a difference.  On its first birthday last month, Nick Broadhurst, editor and founder, came out with a new and improved mission statement. 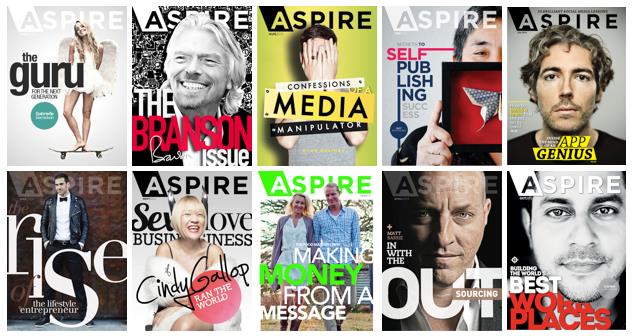 The mission of the magazine and its contributors is to help people become GameChangers. Nick defines a GameChanger as someone who wants to make a positive mark on the work. “They put their mission first and are driven by empathy rather than ego. They create change in the world because they care,” he explains.

“How they meet their mission is inconsistent. Rather than following an existing path, they create their own and leave a trail. They embody resourcefulness, the courage to disrupt and the commitment to pursue the unreasonable.

“What they create is the infrastructure for a new paradigm. They recognize Einstein’s sage advice that the greatest problems we face can’t be solved using the same level of thinking that created them. Thus, they focus on building a new model that makes an existing model obsolete.

Your interest in this magazine is a telling sign that you recognize a new model of business is being birthed. What unites this groundswell of GameChangers is a shared paradigm that business can be used as a force for good and that empathy for people and the planet is as important as profit.

“It’s like the creation of a new game. A game with a different objective, directions and point system,” he says. 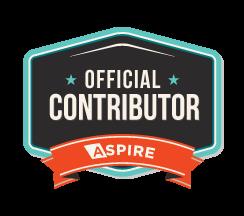 I have been proud to have been a contributor from the beginning and to have interviewed some really interesting people along the way. People who are making active contributions to the world we live in. Business is not all profit, no more than mankind is all profit.

The people I interviewed were 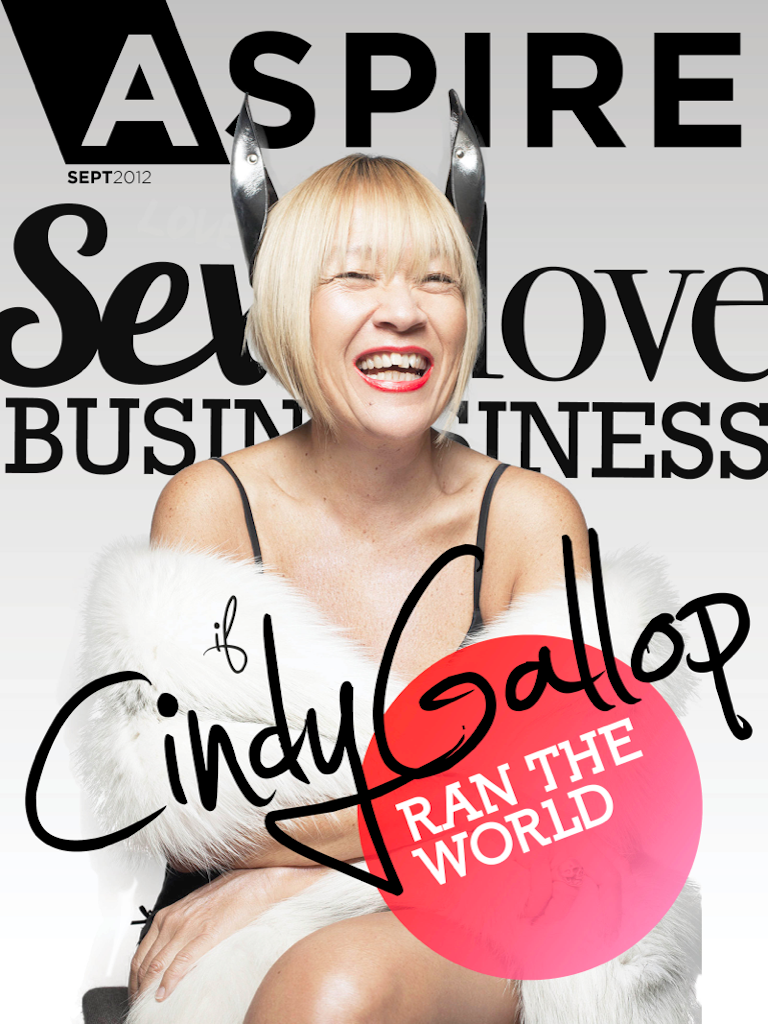 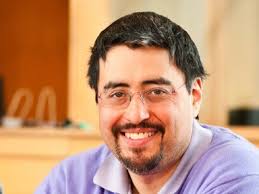 How do become the real you? How do you manifest your goals?

Bill tells a story of when he and his wife were expecting their first child. Submerged in personal debt, working in unsatisfying jobs, they were both seeking ways of living a life that made a difference. As part of their own personal development, his wife attended a presentation for a charity that ticked all her humanitarian boxes and she donated $5000 they didn’t have to the cause. Bill was horrified but when he too listened to their presentation, he realised his wife was right. He was asked what he would like to do and he replied that he wanted to be able to give the charity a cheque for $50,000. However, he was not currently in a position to do that and nor did he recognise the person that he would have to become in order to make such a donation. Yet, within eighteen months Bill presented the charity with a cheque for $100,000. 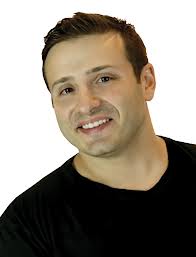 If you are ever invited to dinner at Yanik’s be warned: strange things may happen. The man to your left may continually high five you at every conversation. The lady across from you will only speak of herself in the third person, and yes Dorothy is very pleased to meet you, while the annoying little man sitting on your right insists on making loud ahhhing noises every time he takes a drink of his wine. Have you stepped into the Twilight zone? No, you are the subject of Yanik’s third occupation, that of chief mischief maker.

Yanik Silver is not your average multi-millionaire, if such a creature exists.

And last but certainly not least, Jacqueline Gold 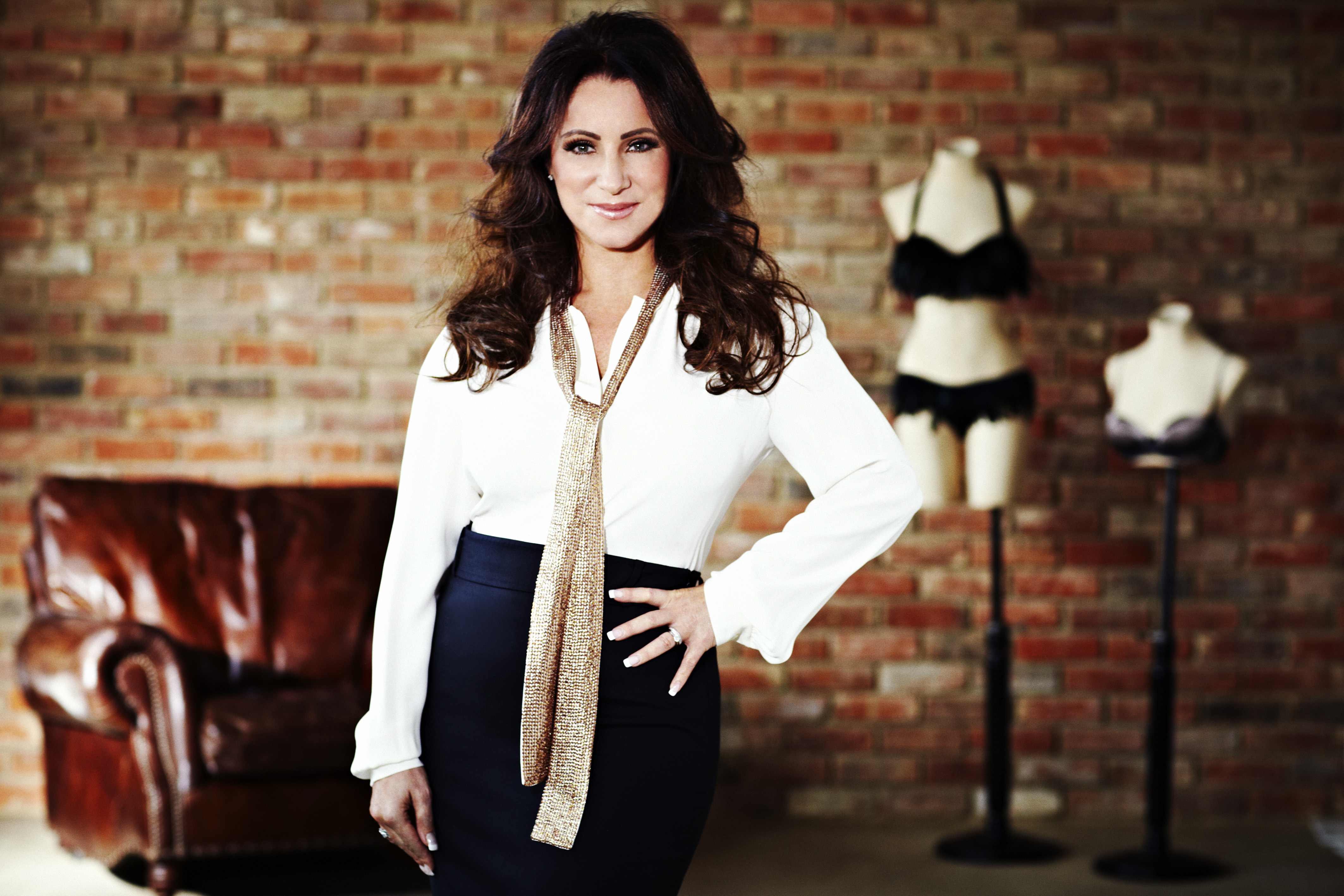 Interviewing Jacqueline Gold is a pretty interesting experience. Here is a woman who has built a multimillion pound business, created a brand that is global and set more than one fox amongst the sex pigeons as she revolutionised the way women shop; and yet she remains a warm and charming woman, with a capacity to interact with others and listen. And did I mention she is drop dead gorgeous?  Women who reach the top of their game often have to resort to male tactics. There is the power dressing, which Ms Gold ruefully admits to doing in her earlier years, the aggressive manner and the arrogance that typifies successful female entrepreneurs. Rarely are female entrepreneurs as warm and funny, self-deprecating when called for and dress like a fashion model, not an office worker 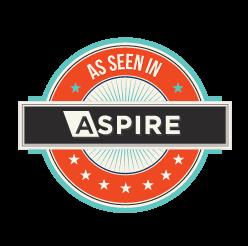