Yesterday writer and film director Simon Fitzmaurice died. He had motor neuron disease and despite all the odds he went on to father twins, write a a book and direct his original screen play – My Name is Emily.

I did not know him, but I had a part in his film. A naked part – where I and 99 other people ran screaming into the Irish sea on a damp Tuesday afternoon at the end of summer in 2014.

I went to the premier of the film the following year in Galway and my naked posterior was still there for all to view.

He was an amazing man – married to an equally amazing woman, Ruth.

RIP Simon and prayers for his young family. 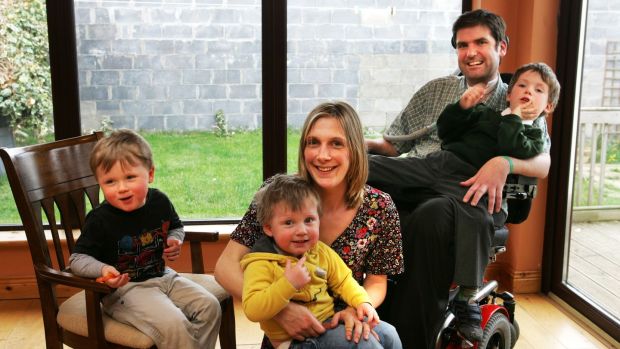 Posted in Musings on my time on this planet ... and tagged als, jillian godsil, motor neuron disease, my name is emily, simon fitzmaurice.