‘The genre that dares to speak its name’

In 2013 two European television production companies approached me to talk about austerity. .Both these companies wanted to talk about the fact that Ireland is coming through the recession, has been acting sensibly and is the ‘good boy’ of Europe. Both companies wanted to show how the policies of austerity were working and that we, the Irish people, were a great example of sucking it up and coming through the far side with honours.

“No,” was my answer and both I, and indeed Ireland as case study, were dropped like hot potatoes from their documentaries.

Now, don’t get me wrong. I am a proud Irishwoman and I love my country. I think we are a unique and inspiring race. For a tiny island on the furthermost corner of Europe, a mere outcrop into the Atlantic, we punch way above our weight. No other country has its national day celebrated on a global basis. We have a proud history of producing great leaders, great thinkers and great writers. Irishmen and women have made their mark on the world stage in every area; explorers, writers, painters, poets, entrepreneurs, engineers, musicians, thinkers, philosophers, inventors, sailors, sportspeople and other roles too numerous to mention. I believe we will come good again. I am fiercely proud to be Irish and what it stands for.

But right now there is something rotten in the state of Ireland. Corrupt bankers, just listen to the #anglotapes, incompetent regulators and worse still inept career politicians whose duty to self and cronies is far greater than duty to our country and its people. We lack patriots across all positions of power.

If my first book in The Cougar Diaries series touched on the pitted almost post-apocalyptic landscape that followed the Celtic Tiger, my second book dived into the eviscerated bowels of what remains of our poor country.

I traced the path of Aoife Brennan, 40-something year old, separated mother of two teenage boys, learning to live again in the ruins of a society that has lost its way. A society ruled by people determined to maintain the status quo of the elite, even in the face of fraud, criminality, and ultimately lack of any compassion for the vulnerable in the firing line.

But how does one give a child its medicine? With a spoonful of sugar of course. So too in my beautiful trilogy. Aoife Brennan is the sugar in my tale, the sweetness in my story, the honey stickiness in my book. Or maybe it’s the sex! Let’s not be coy, it is the sex. And why not – if I lead her through the valley of despair I can at least lighten the way with fantastic eye-popping,  in-between the sheets capers. For we do not live by bread alone.

Combining my pleasures, my passions: story telling and writing polemics on social injustice has been one of the most exciting things I have ever done. So you may read my books without shame knowing that you are hearing and learning about a society that is hurting and a ruling elite that does not care. There is no noblesse oblige in Ireland today. We have crueller masters than any we suffered in the past, for we are doing this to ourselves. This tragedy may be played all over our tiny island, but it also reflected across the globe with wholesale transfer of wealth to an ever decreasing, significant elite. Decreasing in terms of numbers not wealth. The accumulation of obscene wealth in the hands of the few is how history will view the opening decades of this century. Unless we do something to stop it.

So, Aoife Brennan, ordinary women with kids and struggling with the vicissitudes of everyday life, is living in post Celtic Tiger Ireland and is a witness to the terrible struggle the Irish people are facing, with growing evictions, suicides and poverty. Add into that mix love, sex, swinging, dishonest lawyers, retribution and yet more love and you have an idea of the potent result.

So Ladies and Gentlemen, I give you Aoife Brennan: every woman, ordinary woman, fighting woman, using fiction to win her battles. Would that life was so easy.

Or if you must …. The Irish Independent 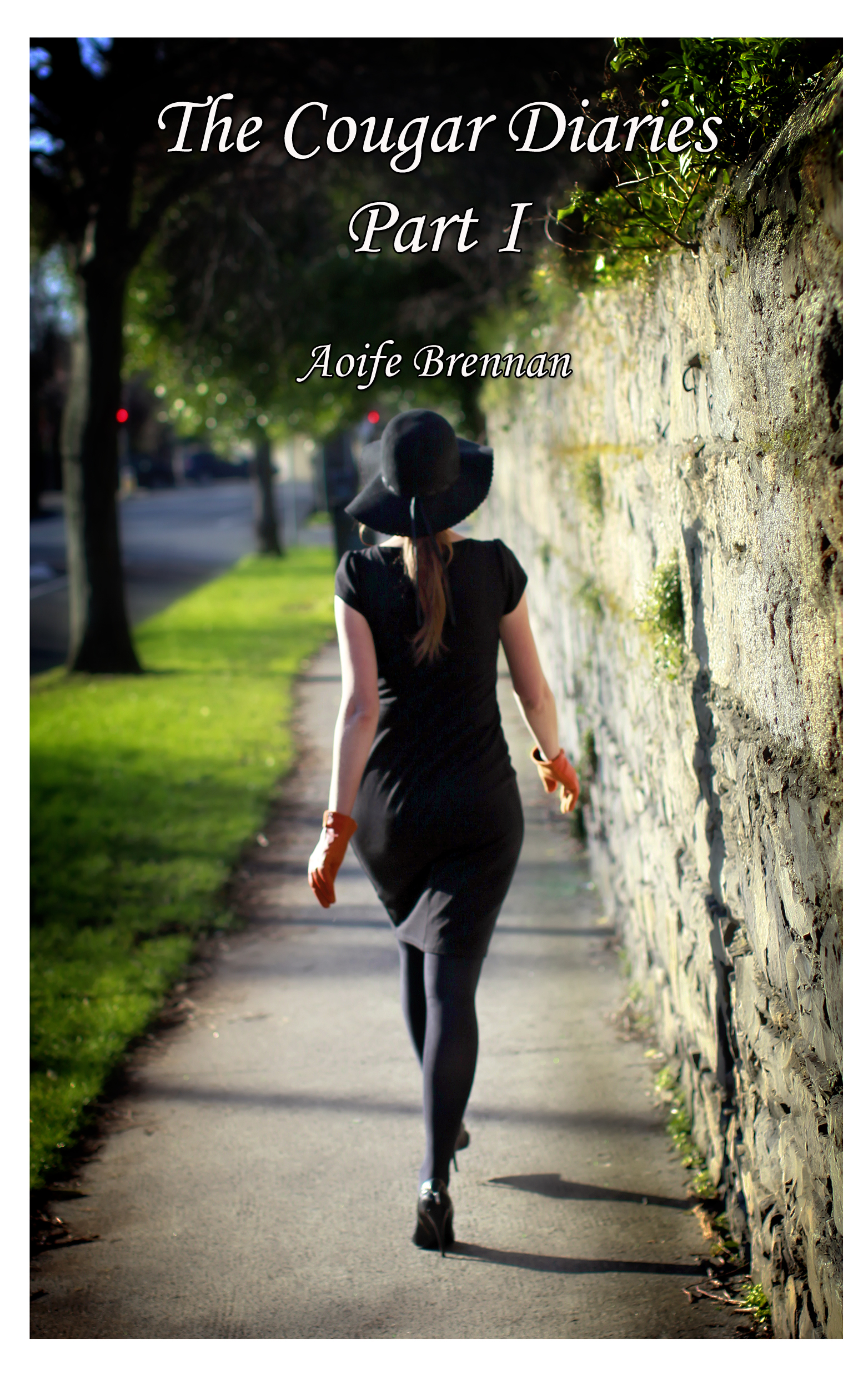 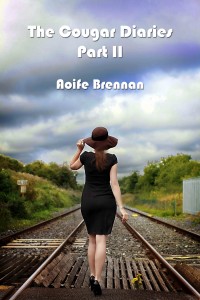 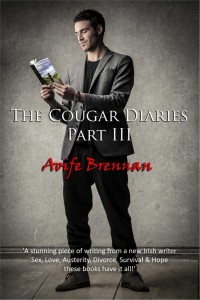