Welcome to my video page. I do not have posters for this campaign and instead I am reliant on social media, this blog, other media and goodwill to spread the word. Here I have collected some relevant videos from the past year or so as well as new ones talking about the main concerns I have.

My online poster for Europe – the only European Candidate to have one! 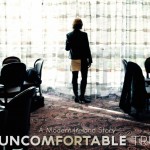 An Uncomfortable Truth the documentary that will be made…April 2014

Here I tell a short story about the loss of laughter in Ireland and the daily grind of suffering facing many people. April 21, 2014. This story is called Falling

Jill on  …being somebody

Jill on …why send me to Europe

I made this video about debt in November 2013. It is thirty minutes long but I believe it is worth watching. It ran in the Journal.ie and The Goodmen Project (US). 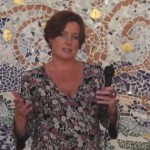 I was interviewed by MyDebt.ie in January 2014 about my journey to bankruptcy (sorry for wearing the sames clothes but bankrupts have limited wardrobes lol) 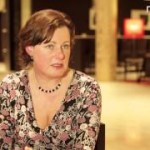 This is the second part and I appear at minute 5.34

This is the third part – I appear at the beginning of this section and also at minute 9.48

In 2012 I was part of an RTE documentary called Life and Debt. This is the final section of the programme and I appear at minute 5:50. 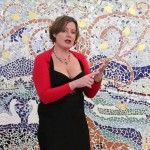 I did an I Wonder about Body Dismorphia , a topic I feel strongly about, especially as the mother of two wonderful young women